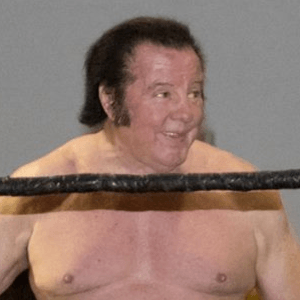 He worked as a trapeze artist in a local circus as a teenager.

His autobiography, "If You Don't Want The Answer, Don't Ask The Question: Bill Dundee's Life Story," was released in 2011.

Bill Dundee Is A Member Of