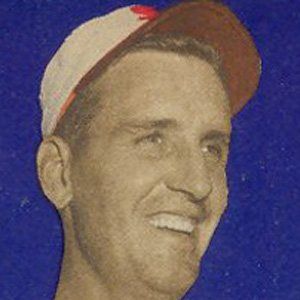 1940s film icon who became known for roles in Mr. Skeffington and appeared in the Royal Mounted Rides Again. In 1949, he appeared in Trail of the Yukon.

He had his first uncredited motion picture role in the 1941 film, Highway West.

His voice was recognized by TV audiences as the longtime announcer on the Adventures of Superman.

He and his wife, Suzanne Kennedy, had three children together.

He had a supporting role opposite Cary Grant in the 1943 drama, Destination Tokyo.

Bill Kennedy Is A Member Of