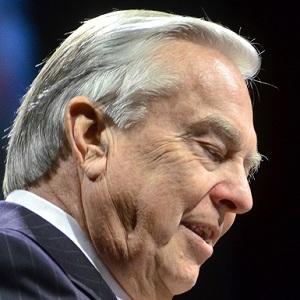 Former anchor of CBS Morning News who became host of A&E crime and documentary shows, such as Cold Case Files.

He earned a law degree from the Washburn University School of Law in 1966.

His sister, Jean Schodorf, was once a member of the Kansas Senate.

He once covered the controversial trial of Daniel Ellsberg, a man who released the Pentagon Papers to news outlets in the U.S.

Bill Kurtis Is A Member Of