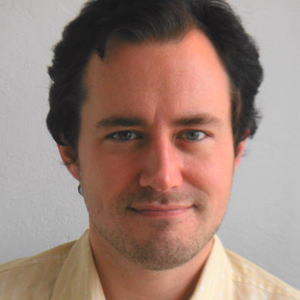 Television comedy writer best known for his credits on the timeless animated series The Simpsons. He has also written for popular shows like Portlandia, Regular Show, and The Cleveland Show. He is one of the creators of the digital animated series TripTank.

He was inspired by Mad magazine growing up and met best friend Josh Weinstein while attending high school in Washington D.C.. He later attended Harvard where he became Vice President of the Harvard Lampoon.

In addition to being a screenwriter, he's also a prolific producer, working with shows like Futurama and The Mullets.

He was born in Westminster, Maryland and raised on a farm in Union Bridge. He and wife Rachel J. Pulido have three children named Mary, Elizabeth, and James. His wife has also written for The Simpsons and Mission Hill.

He has worked extensively with Simpsons and Futurama creator Matt Groening.

Bill Oakley Is A Member Of