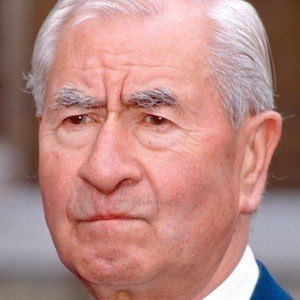 Actor most known for playing the role of ARP Warden Hodges on the series, Dad's Army.

He left school during World War II to work for a company that manufactured parts for Spitfire cannons.

His son, Jonathan James Pertwee, was born in 1966.

His final performance was in 1971's The Magnificent Seven Deadly Sins, which starred Bruce Forsyth.

Bill Pertwee Is A Member Of