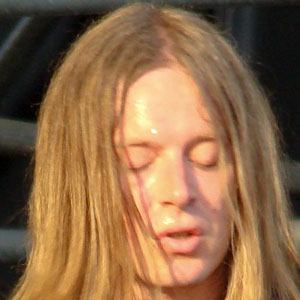 Grindcore guitarist who has played with Napalm Death and Carcass and helped influence the sounds of modern death metal.

He grew up listening to classic rock acts like Motorhead, Deep Purple, and Led Zeppelin.

He uses vintage Les Paull guitars and amplifiers to create his sound.

He grew up in Stockton-on-Tees, England.

After leaving the grindcore scene, he joined the retro rock group Firebird, playing songs in the style of Eric Clapton and Cream.

Bill Steer Is A Member Of