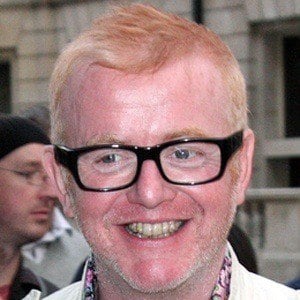 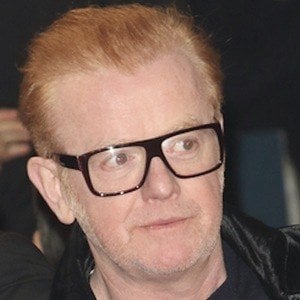 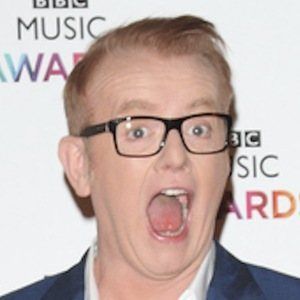 One of the UK's highest paid television presenter's best known for his self-titled radio show The Chris Evans Breakfast Show. He was formerly known as the presenter of Channel 4's Big Breakfast and BBC's Greater London Radio.

He started his career in entertainment working for Piccadilly Radio as a teenager.

He won Sony Music Radio Personality of the Year in May 2006.

He was previously married to both Carol McGiffin and Billie Piper. He later married Natasha Shishmanian in 2007. He has children named Noah, Jade and Eli.

He replaced former host Jeremy Clarkson on the automotive show Top Gear in 2016.

Chris Evans Is A Member Of