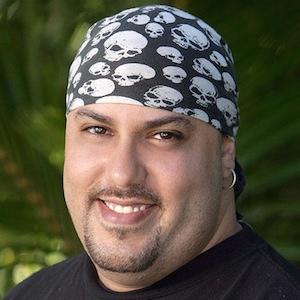 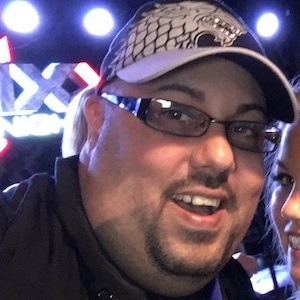 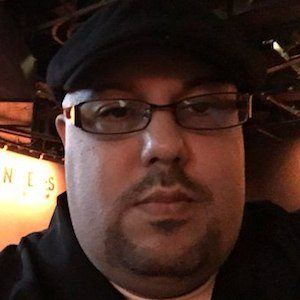 Heavy metal guitarist and songwriter for the band Forsakken who also pursued a career in wrestling, winning a silver medal at the Amateur Athletic Union Wrestling National Championships in 1997.

He studied karate, judo, and wrestling beginning when he was 12 years old. The song "Juke Box Hero" came on the radio and inspired him with the idea of becoming a rock and roll musician one night while he was lying in bed sick at the age of 15.

He previously worked as a manager of a video store, a club bouncer, and a music store sales representative. He attended the Borough of Manhattan Community College and is a former United States Marine.

Born Virgilio Garcia, he resides just a few blocks away from where he was born in New York City.

His heroes are wrestler Kurt Angle and UFC fighter .

Billy Garcia Is A Member Of