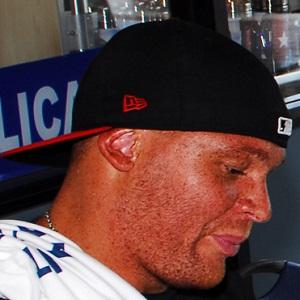 Former NFL tight end who played for the Houston Texans and New Orleans Saints. He earned the special honor of being the first player to score a touchdown in Houston Texans history in 2002.

He was a standout football and basketball player at Westlake High School in California.

He was hired as an Offensive Assistant on the Tampa bay Buccaneers in 2013.

He fathered three children with his wife Rachael.

He played alongside Drew Brees on the New Orleans Saints from 2006 to 2009.

Billy Miller Is A Member Of