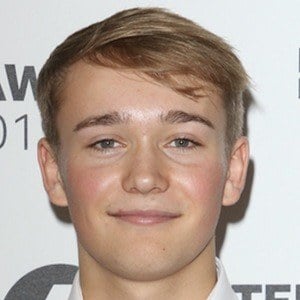 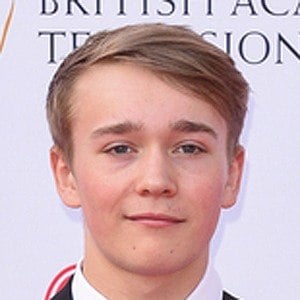 Professional race car driver who is recognized for having raced in the F4 British Championship in both 2016 and 2017. In 2017, he was involved in a car accident which resulted in him needing to have the lower parts of his legs amputated. He garnered a large following on his BillyMongerRacing Instagram for his life updates post-crash.

He had a successful career as a Ginetta Junior racer.

He had the opportunity to test a custom Fun Cup Volkswagen Beetle. He has amassed over 230,000 followers on his Instagram page.

He is the son of Rob Monger. He called his sister Bonny his "one true hero" after his life-changing crash.

He was photographed with fellow racer Lewis Hamilton in late 2017.

Billy Monger Is A Member Of