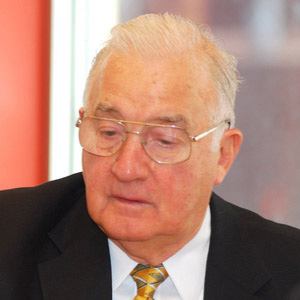 All-Star left-handed pitcher best known for his career with the Chicago White Sox.

He was a standout pitcher at Highland Park Community High School in Michigan, earning him the nickname 'Mr. Zero.'

He amassed nearly 2,000 strikeouts in his career, which contributed to his No. 19 jersey being retired by the White Sox.

He moved with his wife to the suburbs of Chicago after the end of his career.

He retired with the fifth-most strikeouts by a left-handed pitcher, two spots below Lefty Grove.

Billy Pierce Is A Member Of