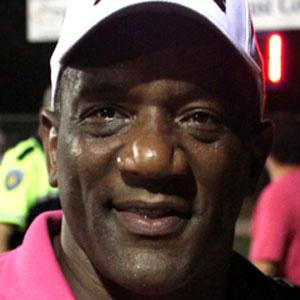 Running back who was a three-time Pro Bowl selection and played five seasons in the NFL with the Detroit Lions before his career was cut short by a knee injury.

He played varsity football at Hooks High School and rushed for 7,738 total yards, which was a state record at the time.

When he was in the eighth grade, he moved to Hooks, Texas, to live with his grandmother.

He played for head coach Barry Switzer at the University of Oklahoma.

Billy Sims Is A Member Of