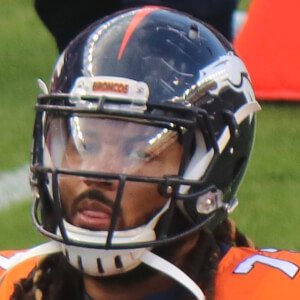 NFL offensive lineman drafted by the Miami Dolphins in the third round of the 2014 NFL Draft. Prior to that, he was a star player at North Dakota State University.

He was an all-state lineman at Mounds View High School.

He was voted as both an FCS AP All-American and First-team All-MVFC in consecutive years in 2012 and 2013.

His brother, Bryan Kehl, has been a linebacker in the NFL.

He was drafted by the Miami Dolphins, coached by Joe Philbin, in 2014.

Billy Turner Is A Member Of