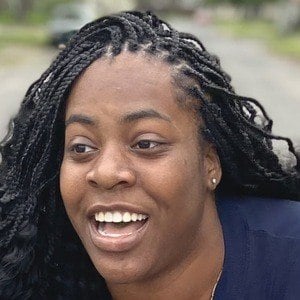 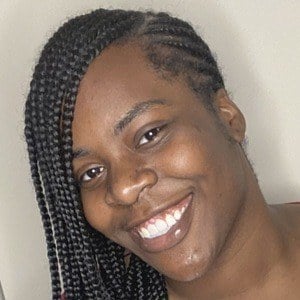 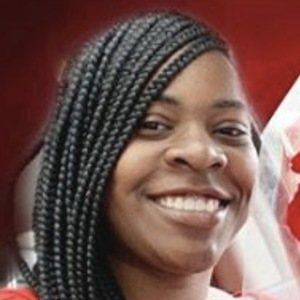 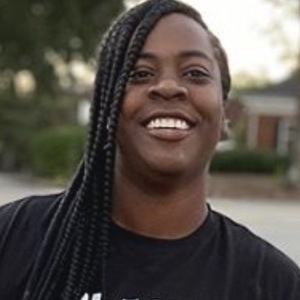 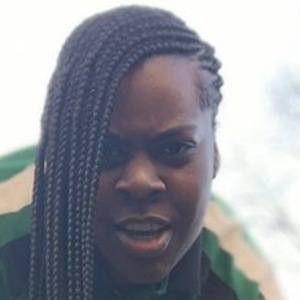 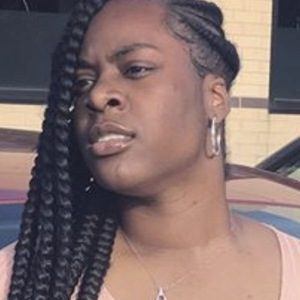 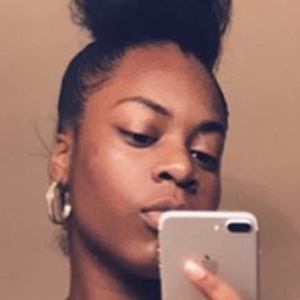 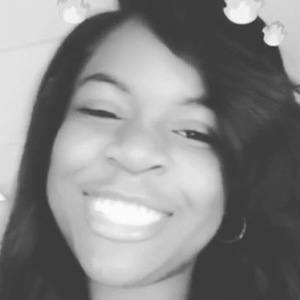 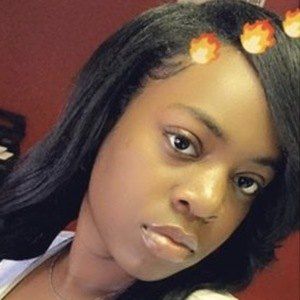 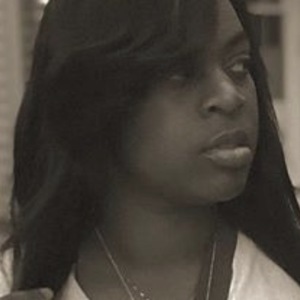 YouTube prankster and content creator known for her outrageous personality and goofy challenges. She has built a fanbase of more than 470,000 subscribers on the platform.

Her oldest archived video was titled "I Pooped On Myself."

One of her most popular videos has been seen more than 900,000 times.

Her mother's name is Debra and she is also known as Momma Shay. She has two sisters named De'asia and Takeeya and two brothers named Derrick and Derius. She and her sister Takeeya run a popular YouTube channel called Binks & Takeeya.

She created a prank inspired by Lil Boosie.

Binks So Famous Is A Member Of