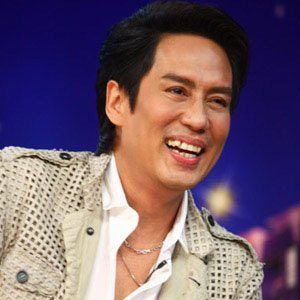 Thai pop singer who released his debut album in 1986 and is known as Thailand's number one Superstar. He was honored with Joox Icon Award from the 2018 JOOX Thailand Music Awards.

He worked as an officer in a bank.

He was the first Thai singer to receive an International MTV Award. On his first international tour, he ventured to Lincoln Center on its 50 Anniversary.

He was born to his parents, James and Udom McIntyre, and comes from a family of musicians.

Bird McIntyre Is A Member Of