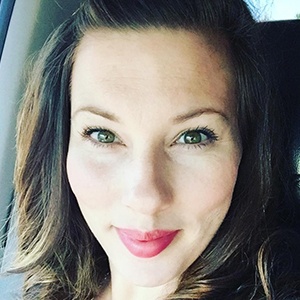 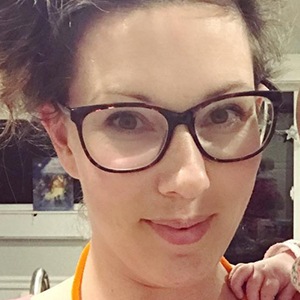 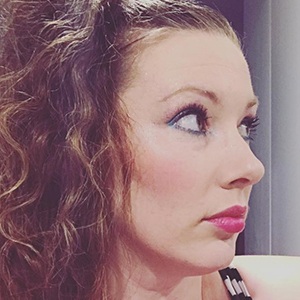 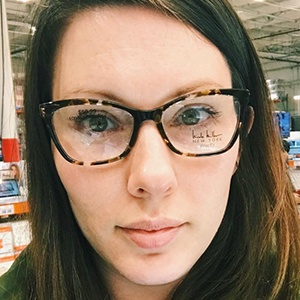 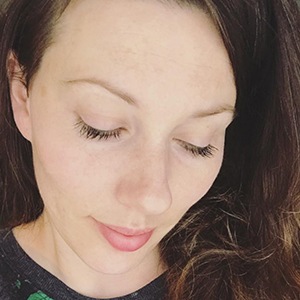 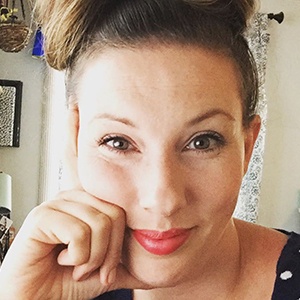 She launched her channel in February of 2011, uploading her first video at that time called "pteradactyl lullaby."

She has accumulated more than 100,000 subscribers to her YouTube channel, along with more than 30,000 followers on Instagram.

She and her husband Ryan have children named Scarlet, Luca and Sadie.

Louise Pentland has been a guest on her channel numerous times.

MarieThatsMe Is A Member Of