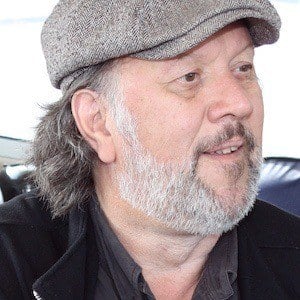 Legendary Norwegian singer-songwriter who has released more than half a dozen #1 albums since his debut. He has also thrice claimed the Norwegian Music Award the Spellemannsprisen. He has released dozens of albums over his five decade long career, including one Danish album, Skyfri Himmel.

He graduated from the MF Norwegian School of Theology. He made his musical debut in 1976 with the album Inn for Landing.

Outside his singing career, he is an ordained minister with the Lutheran Church of Norway.

He and his wife, Ragnhild Idsø, have three children: Lise, Einar, and Simen.

In 2009, he performed the song "Mysteriet deg" with Lisa Nilsson live.

Bjorn Eidsvag Is A Member Of