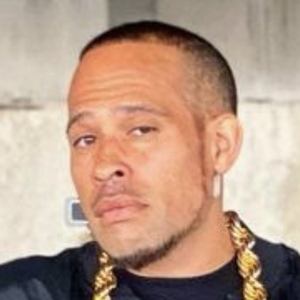 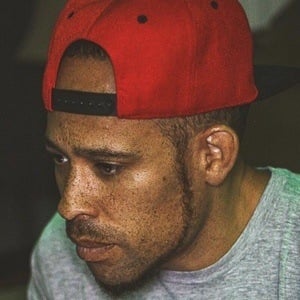 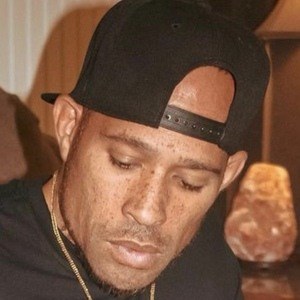 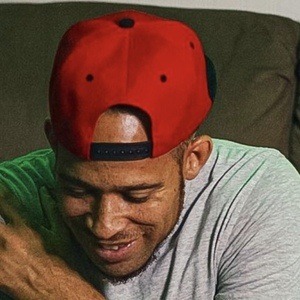 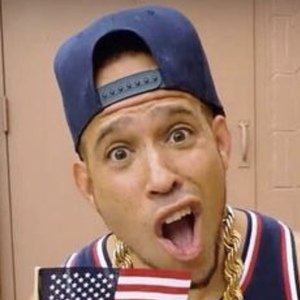 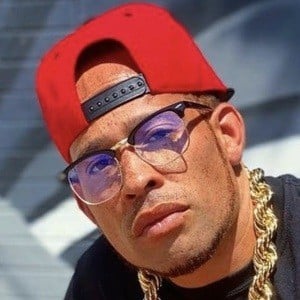 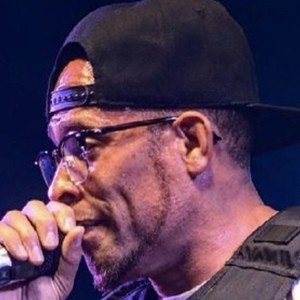 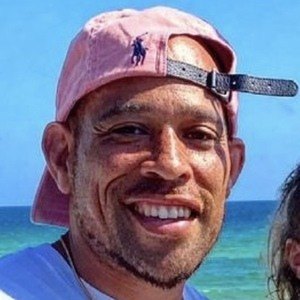 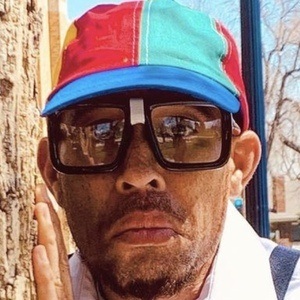 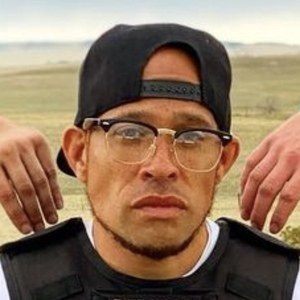 Born Robert Houston II, he is rapper with a very large following in his home state of Colorado.

He began rapping at age sixteen and adopted the moniker Yo Mamma's Pimp.

He is known for battle rapping and won the Rock the Mic Battle in 2003.

His father was stationed with the United States Air Force.

He made an album in 2011 that featured rapper Kutt Calhoun, who is an associate of Kansas City's Tech Nine.

Black Pegasus Is A Member Of