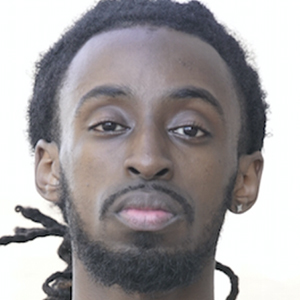 Choreographer who has taught dancehall classes all across the world. He choreographed  Major Lazer's "Lose Yourself" music video. He has over 100,000 followers on his blacka Instagram account.

He discovered dancehall when he came across a Passa Passa weekly Jamaican dancehall party held in Kingston, Jamaica in 2003.

He has appeared as a backup dancer in music videos for Rihanna, Drake, and A$AP Rocky. He signed to Red Bull as a sponsor in 2016.

He and Stephen McGregor are artists both credited for bringing dancehall back to the mainstream.

Blacka Di Danca Is A Member Of