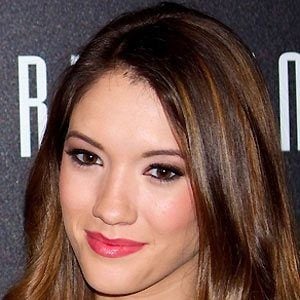 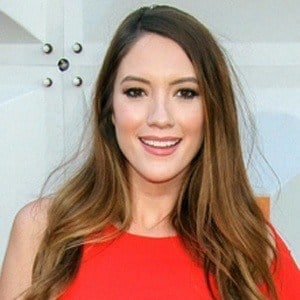 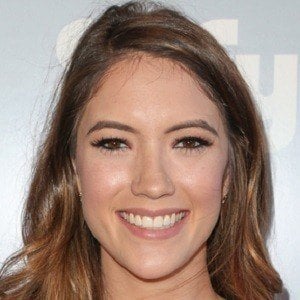 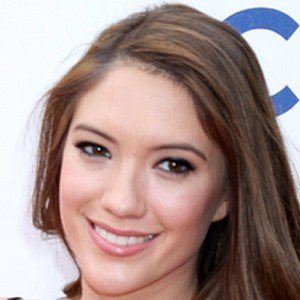 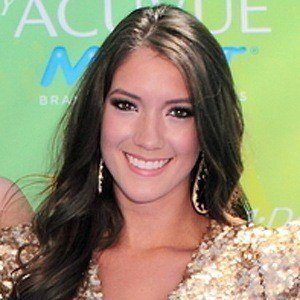 Internet celebrity who gained YouTube fame for her beauty and fashion tips, which she uploads to her channel juicystar07. She appeared as Jess in the 2015 movie Sharknado 3: Oh Hell No! and as Bethany in the 2016 film Jessica Darling's It List.

Her YouTube channel has earned over 1.6 million subscribers. In 2016, she and her father Scott became competitors on The Amazing Race 28.

Her older sister Elle started the YouTube channel AllThatGlitters21. Her younger sister Emily appears on her channel in a sister tag video.

She was a guest on Good Morning America with host Robin Roberts. She has done challenge videos with Italia Ricci and Adande Thorne.

Blair Fowler Is A Member Of