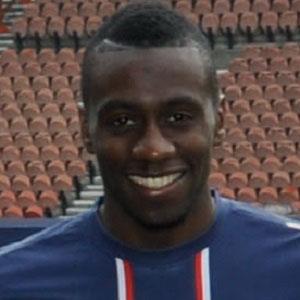 Midfielder who joined Paris Saint-Germain in 2011 and became a member of the French national team in 2010. He won the World Cup with France in 2018.

He began his football career at the age of six; he debuted professionally for Troyes in 2004.

He was born one of four siblings to an Angolan father, Faria, and a Congolese mother, Elise, in Toulouse, France.

He and Rio Mavuba became teammates on the French national team.

Blaise Matuidi Is A Member Of