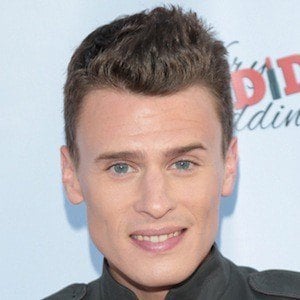 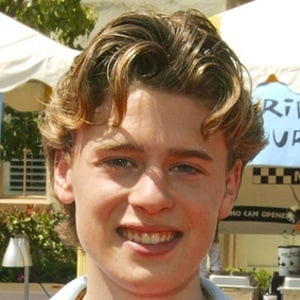 Actor who starred as the rich antagonist Waldo in the beloved 1994 film The Little Rascals, and as Michelle's friend, Derek, on Full House.

He made his feature fillm debut in the 1993 film The Calendar Girl.

He was nominated for an Ovation Award for his performance as The Little Boy in the L.A. production of Ragtime.

He was born in Los Angeles to Bill Ewing and Susan McIver, and has a brother named Zack who is an actor as well. He is openly gay.

He performed as part of a church choir in the film Raising Helen, starring Kate Hudson.

Blake McIver Ewing Is A Member Of