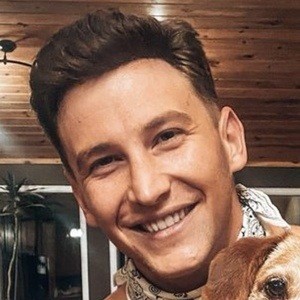 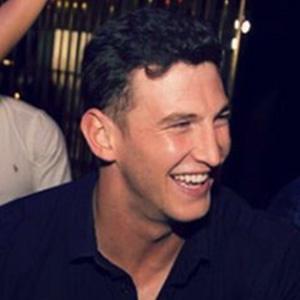 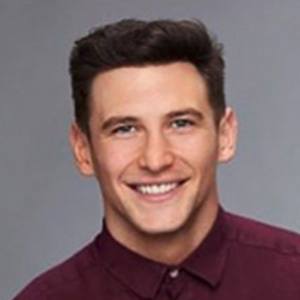 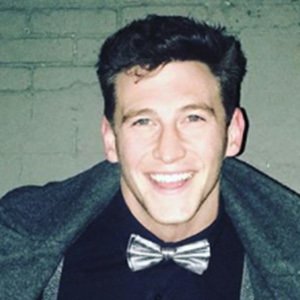 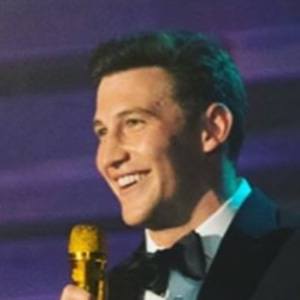 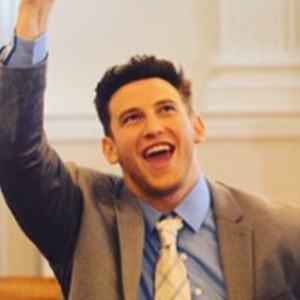 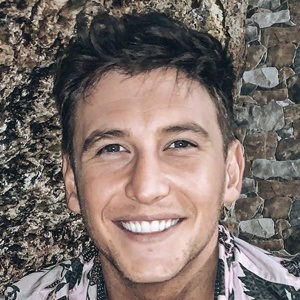 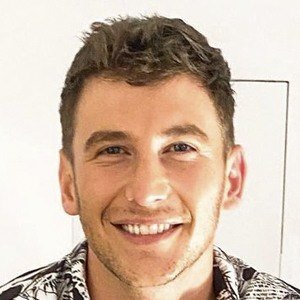 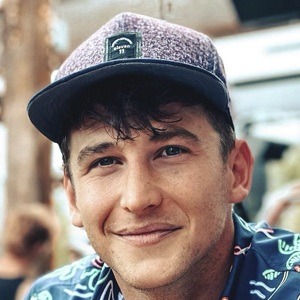 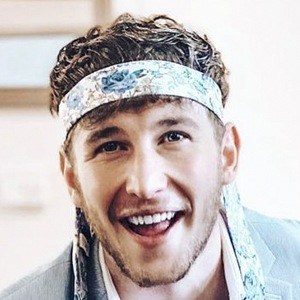 Reality star who is best known for having appeared on Becca Kufrin's season of The Bachelorette. The audience was first introduced to him on After the Final Rose when Becca was announced Bachelorette. He showed up on a horse and encouraged Becca to get back on the horse.

He was born and raised in Bailey, Colorado. He has worked as a sales representative.

On the first night of the show, he showed up riding an Ox.

He has dated Becca Kufrin on The Bachelorette.

Chris Harrison first introduced the pair on After the Final Rose after Arie Luyendyk Jr.'s season ended and Becca was announced The Bachelorette.

Blake Horstmann Is A Member Of