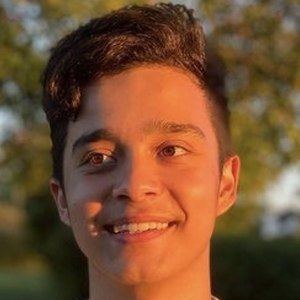 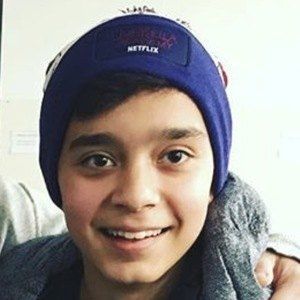 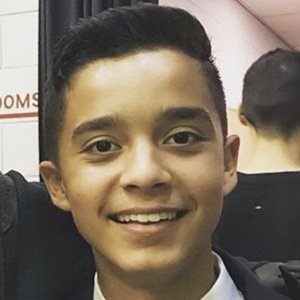 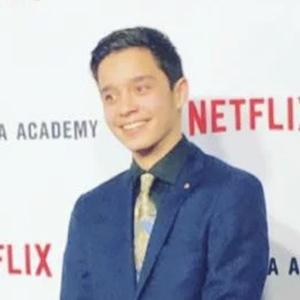 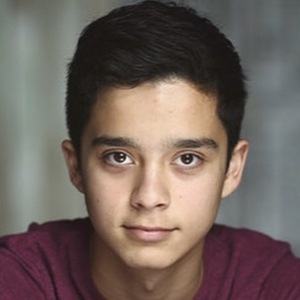 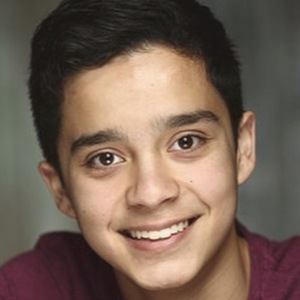 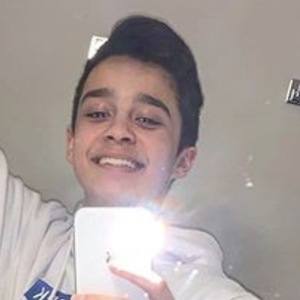 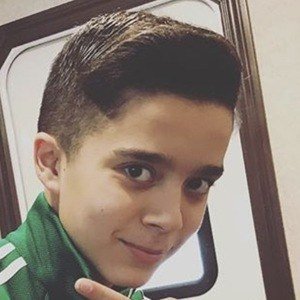 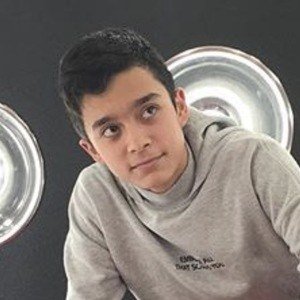 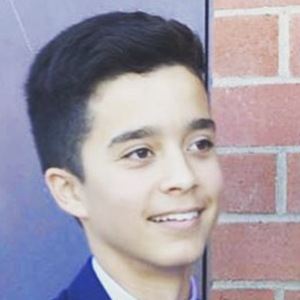 Cast member of the hit Netflix series The Umbrella Academy who landed the role of Young Diego.

He trained as a dancer as well as an actor, including two years at the Broadway Artist Alliance Intensive NYC. He won competitions with the Bizland Dance Studio.

He was featured in an episode of The Next Step called "Sweet and Salty."

He is from Canada. He's of Filipino and Polish descent. He has a sister named Lauryn.

He was cast to play the younger version of David Castaneda's character in The Umbrella Academy.

Blake Talabis Is A Member Of