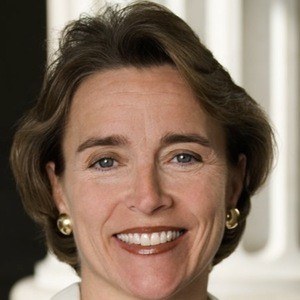 Politician and Democrat who, at the age of 38, became the youngest woman ever elected to the Senate when she was chosen to represent Arizona in 1999.

She attended the University of Arkansas in Fayetteville, where she was a member of the Chi Omega sorority, before becoming a staff assistant for U.S. Representative Bill Alexander, a Democrat from Arkansas's 1st congressional district.

She was the first woman and the first Arkansan to serve as chair of the U.S. Senate Committee on Agriculture, Nutrition and Forestry.

Her election to the House coincided with the election of fellow Arkansan, Bill Clinton, as President of the United States.

Blanche Lincoln Is A Member Of