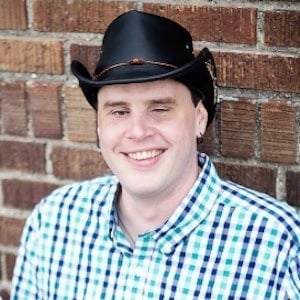 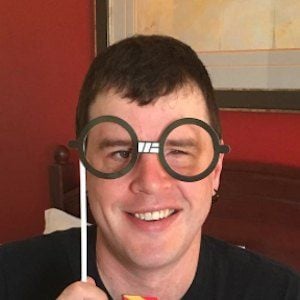 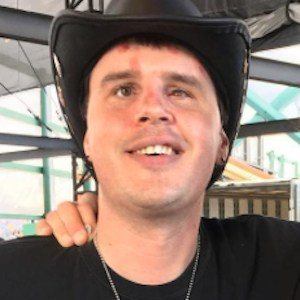 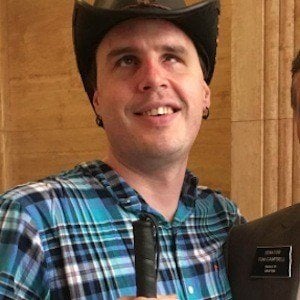 Country singer who was propelled into prominence during season 9 of NBC's The Voice. He received a four chair turnaround during his Blind Auditions and blew the audience and the judges away during his Battle Round. He was eliminated during the Knockout Round.

He was born prematurely and as a result of complications ended up losing his eye sight. His grandfather taught him how to play guitar by laying it on his lap horizontally. He has opened for various big artists such as David Allan Coe, Craig Morgan, and more.

After his stint on The Voice, many North Dakota schools invited him as a motivational speaker and performer to inspire the children.

His full given name is Joe Bommersbach. His wife and his parents were his support on and off stage while on The Voice. He was raised in Fargo, North Dakota but moved to Grand Rapids, Minnesota, where he is now based.

He was on The Voice coach Blake Shelton's team of performers.

Blind Joe Is A Member Of