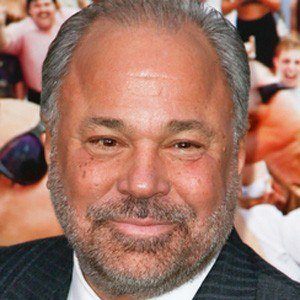 New York City detective-tuned-media personality best known for his appearances on the Imus in the Morning radio show and the Fox News TV network.

He was a police detective before turning to a career in the media.

He married a woman named Regina in 1973.

He was appointed as Chairman of the New York State Security Guard Advisory Council by New York Governor George Pataki in 2010.

Bo Dietl Is A Member Of