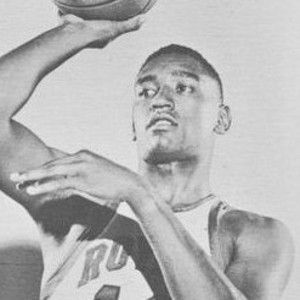 Starred in the NBA for 12 seasons and was inducted into the Naismith Memorial Basketball Hall of Fame in 2010.

He was a star player for the 1960 US men's basketball team that won a gold medal at the 1960 Summer Olympics.

He played one season for the Los Angeles Lakers as a reserve behind Hall of Fame guard Jerry West.

Bob Boozer Is A Member Of