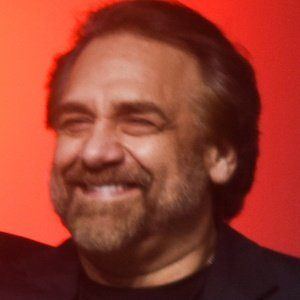 Defensive tackle who played in the NFL for 14 years, suiting up for the New England Patriots, Cleveland Browns and Los Angeles Raiders. He was a three-time Pro Bowl selection over the course of his NFL career.

He was awarded an athletic scholarship to attend the University of Notre Dame.

He was drafted by the New England Patriots in the 2nd round of the 1979 NFL draft.

His younger brother Mike Golic Jr. also played in the NFL as a defensive lineman. He married Karen Baughman in 1996, and they have three children.

He and Richard Seymour both played on the defensive line for the New England Patriots.

Bob Golic Is A Member Of