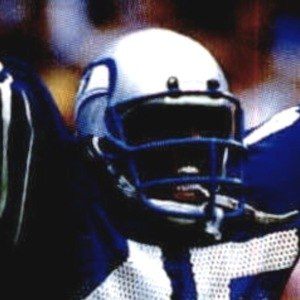 Hall of Fame safety who is widely thought of as one of the best safeties in NFL history, making 5 Pro Bowls and earning 4 First-Team All-Pro selections during his 7 seasons with the Seattle Seahawks. He was named the NFL Defensive Player of the Year in 1984 and was included on the NFL's All-Decade Team for the 80's.

While attending Oscar F. Smith High School, he became the first player in the history of Virginia high school football to rush and pass for more than 1,000 yards in a single season. He was later a 3-time Consensus All-American at UCLA.

After retiring from football, he owned a Cadillac dealership as well as the Norfolk Nighthawks in the Arena Football League's development league, AF2.

He has children named Kendrick, Gabrielle and Giordanna with his wife Gail.

He and cornerback Shawn Springs were both included on the Seahawks' 35th Anniversary Team in 2010.

Kenny Easley Is A Member Of