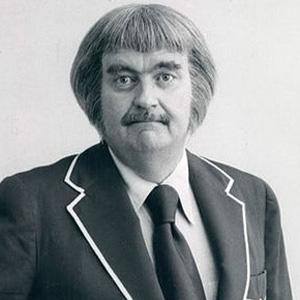 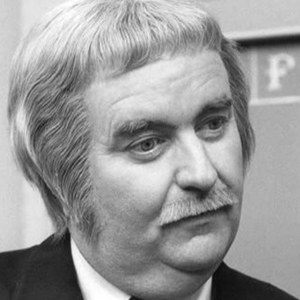 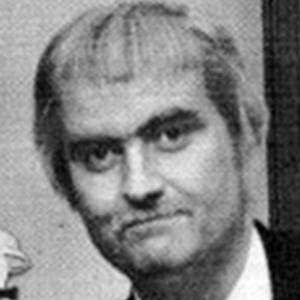 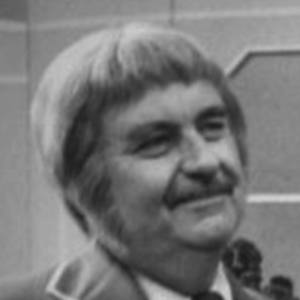 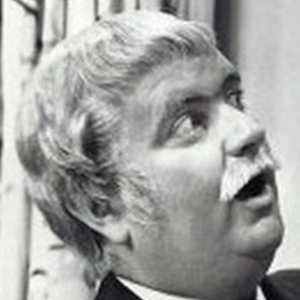 Actor and producer who was a children's advocate for 30 years and is considered a pioneer in the formation of children's television programs including playing the title character of the iconic Captain Kangaroo.

He attended Fordham University through the GI Bill.

He starred on Captain Kangaroo and was also Clarabell the Clown.

He married Anne Jeanne Laurie in 1950 and they had three children.

He made an appearance in the film, The Stupids, which starred Tom Arnold.

Bob Keeshan Is A Member Of