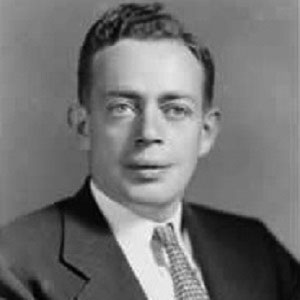 Wilderness activist, conservationist and writer remembered for founding The Wilderness Society in 1935. Some of his best known works include the 1930 essay "The Problem of the Wilderness" and the 1933 book Arctic Village.

He earned a Bachelor of Science degree at the College of Forestry before earning his Master's degree from Harvard University in 1925.

The Bob Marshall Wilderness in Montana was named in his honor.

He was one of four children born to Louis and Florence Marshall. His brother George was also a notable conservationist.

He and ecologist Aldo Leopold are two of the founding fathers of The Wilderness Society.

Bob Marshall Is A Member Of