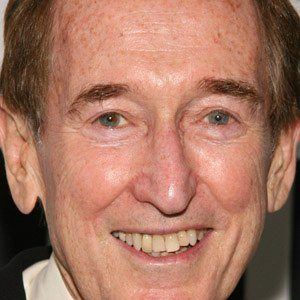 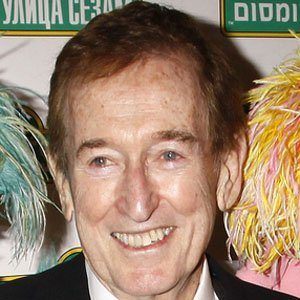 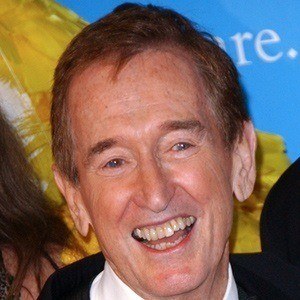 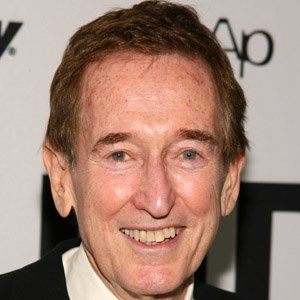 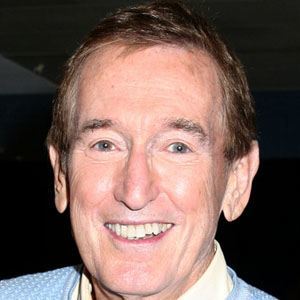 Actor and accomplished singer who played the role of Bob on the children's program Sesame Street.

He attended the University of Michigan's School of Music.

He recorded the song "Sing Me a Story" which was nominated for an Independent Music Award.

He married Ann Logan Sperry in 1958 and they have five children together.

His character on Sesame Street had a long lost brother portrayed by Jeff Goldblum.

Bob McGrath Is A Member Of