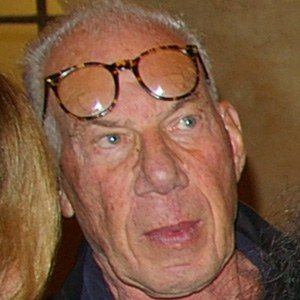 Co-writer and director of Five Easy Pieces and one of the creators of the popular TV series The Monkees.

He had several odd jobs before entering the film industry, including riding in a rodeo in Arizona and playing in a jazz band in Acapulco.

He produced Easy Rider and its success provided him with the funds to pursue more ambitious projects like Five Easy Pieces.

His son was songwriter Peter Rafelson.

Bob Rafelson Is A Member Of