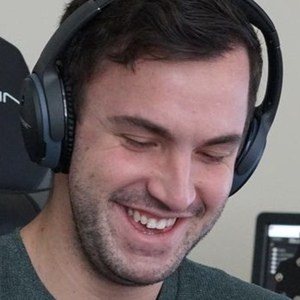 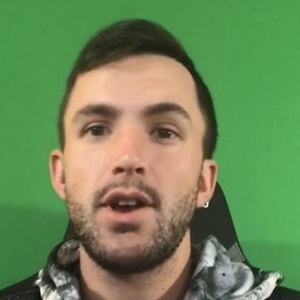 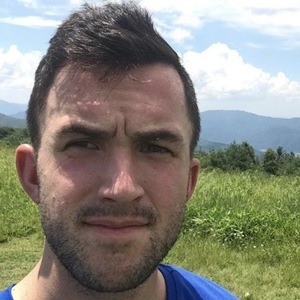 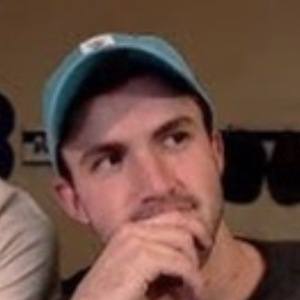 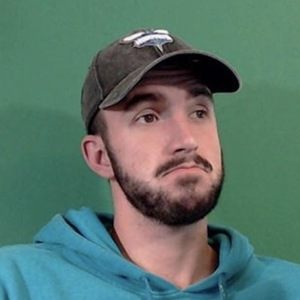 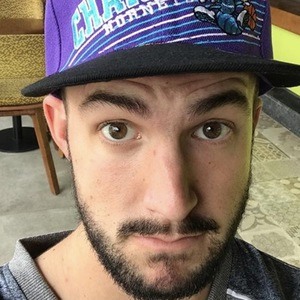 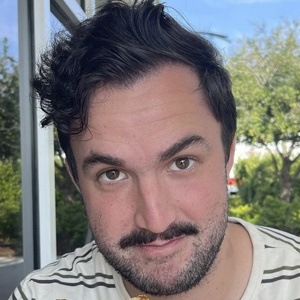 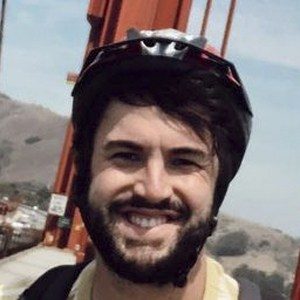 He played different games early in his YouTube career before earning his biggest fan base with his NBA Live Mobile content. Some of the early games he played included Taichi Panda, Deck Heroes and Soda Dungeon.

He has accrued more than 90,000 subscribers for his Bobby Buckets channel. He surpassed the 5 million total view mark in April of 2017.

He got engaged during the summer of 2019.

Bobby Buckets Is A Member Of