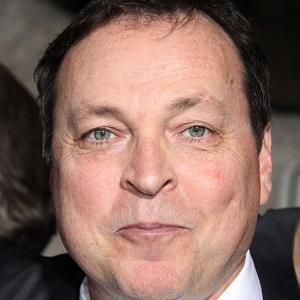 One half of the Farrelly Brothers directing duo with Peter Farrelly. The brothers were behind the 1990's comedies Dumb and Dumber, There's Something About Mary and Kingpin.

He graduated from the Rensselaer Polytechnic Institute.

He married Nancy Farrelly in 1990 and he has a son named Jesse and a daughter named Anna.

He and his brother had one of their biggest hits with There's Something About Mary, starring Ben Stiller.

Bobby Farrelly Is A Member Of