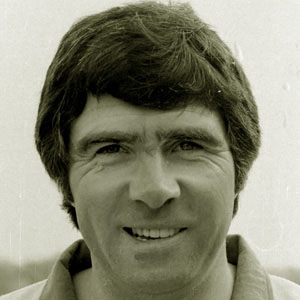 Former striker who played for such clubs as Arsenal, West Ham United and Bristol City. He became a long-time manager after retirement, leading the Wales national team from 1995 to 1999.

He debuted professionally for Coventry City in 1963.

He was born in Coventry, England.

He and fellow striker Niall Quinn both played for Arsenal.

Bobby Gould Is A Member Of