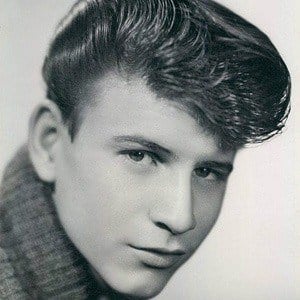 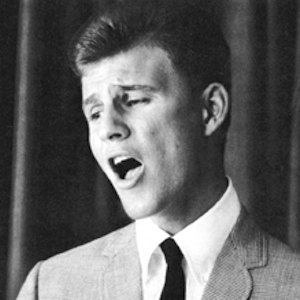 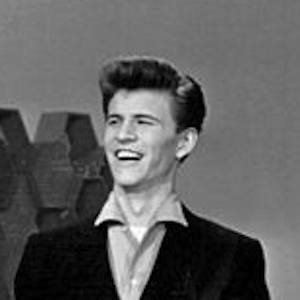 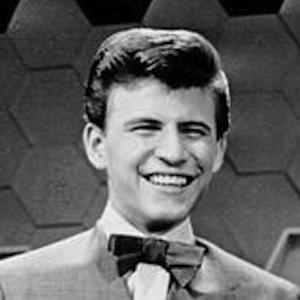 1960s teen idol who appeared in Bye Bye Birdie in 1963. He released music as a solo performer as well. He released over 30 albums in his extensive discography.

He won a talent competition on a television show that made him a regular on the series Paul Whiteman's TV Teen Club.

His recordings of "Wild One" and "Volare" helped his career more than his acting. He died from pneumonia-related symptoms at the age of 79.

He married Camille Quattrone Ridarelli on October 4, 1968 and then later to Linda Hoffman on January 17, 2009.

He was considered a teen idol along with Fabian.

Bobby Rydell Is A Member Of