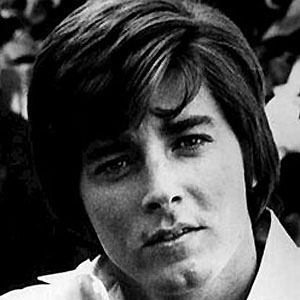 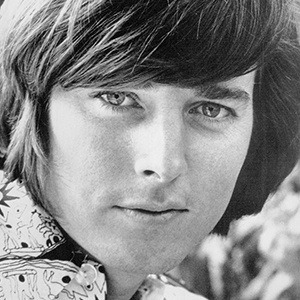 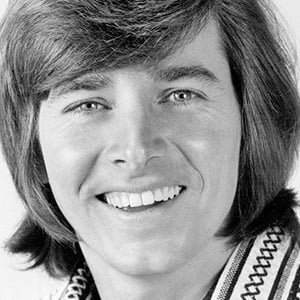 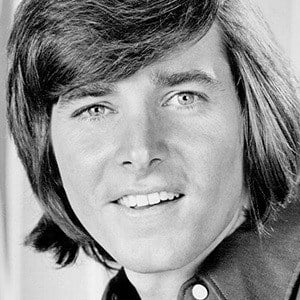 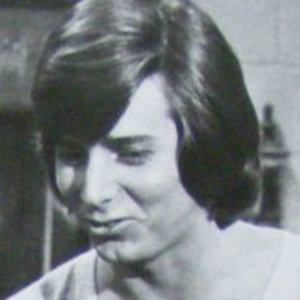 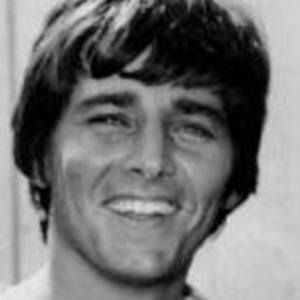 He learned to play sixteen musical instruments, starting with the trumpet, and played football. He went to Pierce College in the Valley near Los Angeles.

After performing at a Hollywood party in 1962, he was picked up by agent Sal Mineo.

He was married to Patti Carnel from 1971 until 1979. They had two sons. He has a sister named Darlene.

He appeared as a guest on The Tonight Show twice: once with Johnny Carson and again with Jay Leno.

Bobby Sherman Is A Member Of