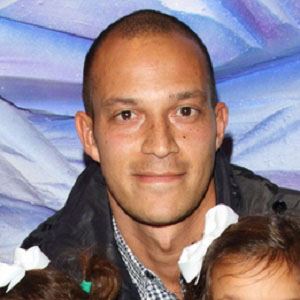 English forward who has won league titled with Brighton & Hove Albion, West Ham United and the Queens Park Rangers. Internationally, he earned 6 caps while playing for the English Under-21 squad.

He grew up a huge supporter of West Ham United. He played for east London's Senrab Football Club as a young boy.

His twin daughters were born in 2010.

He has played alongside Shaun Wright-Phillips while with the Queens Park Rangers.

Bobby Zamora Is A Member Of