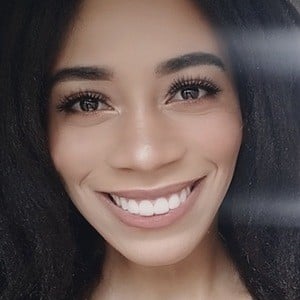 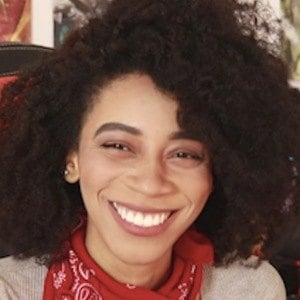 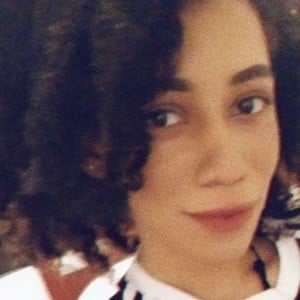 Social media star who has initially gained fame for her self-titled YouTube channel, formerly called Bobdunga. She earned massive popularity for her gaming, film, and cartoon TV reviews and commentary. She later gained more widespread fame on her Ray Mona channel for documenting the discovery of the lost 1994 pilot of the Americanized version of Sailor Moon, often referred to as Saban Moon. She chronicled the journey in her series "The Western World of Sailor Moon."

She has garnered more than 50,000 YouTube subscribers. She is ambidextrious.

She was born and raised in Canada. Her real name is Raven Simone.

She and ValkyrieAurora are both popular gaming commentators on YouTube.

Ray Mona Is A Member Of