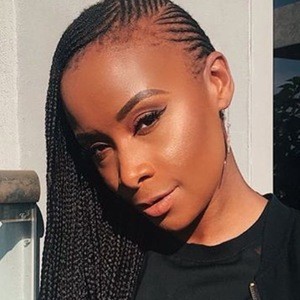 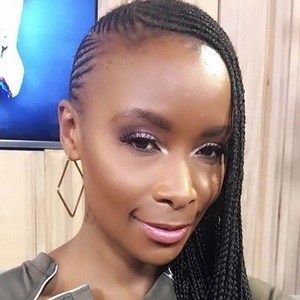 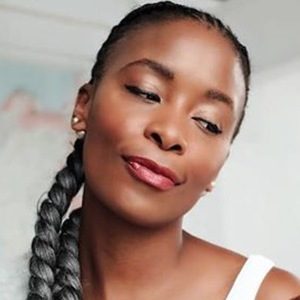 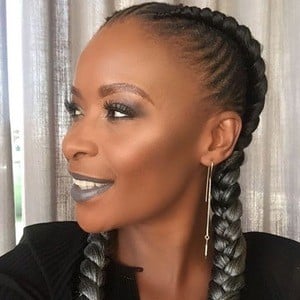 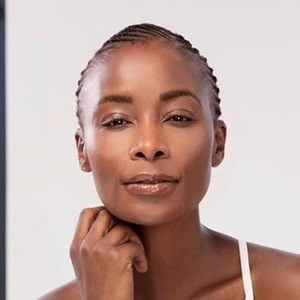 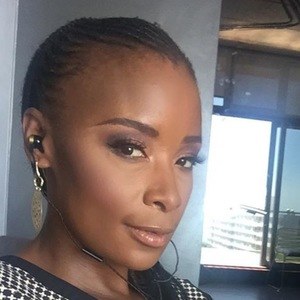 TV actress who appeared opposite Kenneth Branagh in Wallander in 2015. She has over 330,000 followers on her bonniembuli Instagram account.

One of her first major lead roles was in the television soap opera Backstage in 2001.

She was nominated for the Golden Horn Award for Best Actress in a Feature Film for Catch a Fire in 2007.

She appeared in Catch a Fire with Tim Robbins.

Bonnie Mbuli Is A Member Of