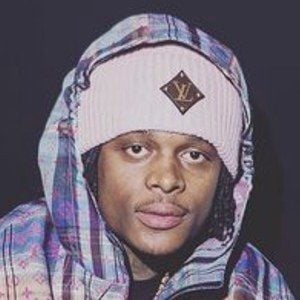 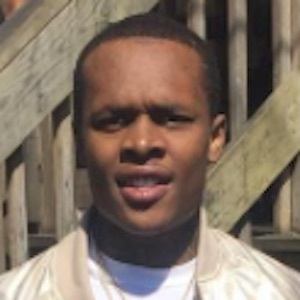 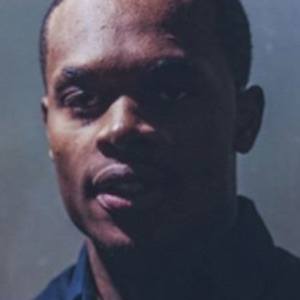 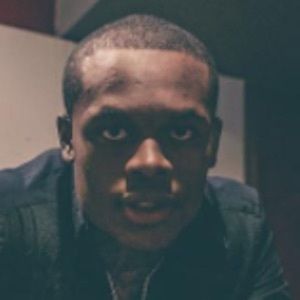 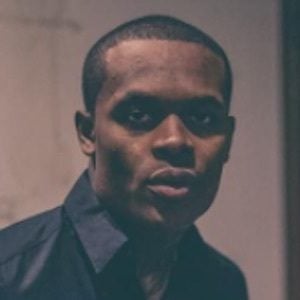 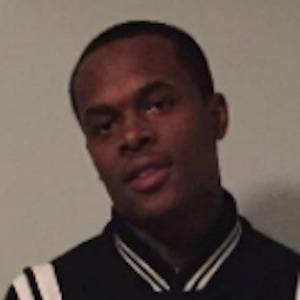 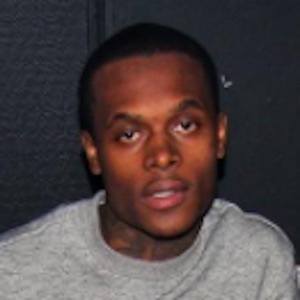 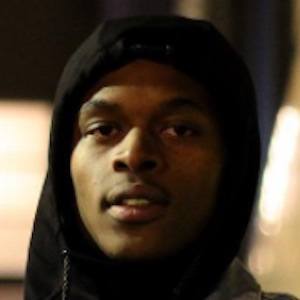 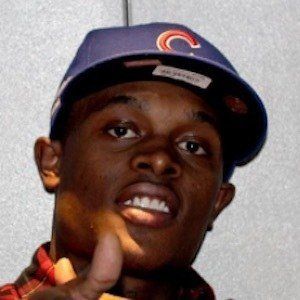 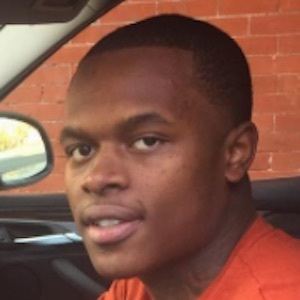 Rapper known for his genre of Drill Music in the underground rap scene. He rose to prominence with his SixLife mixtape, along with singles "Free My Squad" and "Real Shit." In 2021, he was featured in an album dropped by fellow rapper Lil Durk.

He was a member of the Black Disciples gang from the 600 set, which is where his stage name came from.

He's also had success with his single "Hardbody" in 2016.

He was born and raised in Chicago, Illinois. His son was born to him and his girlfriend, miyarbro, in August 2021.

He rapper with Juice Da Savage for the single "Free My Squad," which is an ode to the 600 rappers. He celebrated his daughter's 4th birthday in 2022.