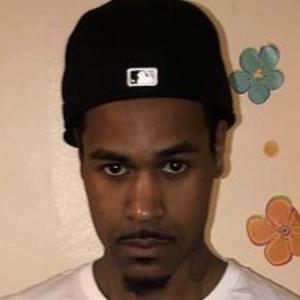 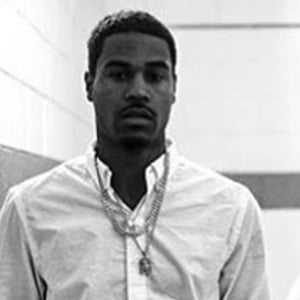 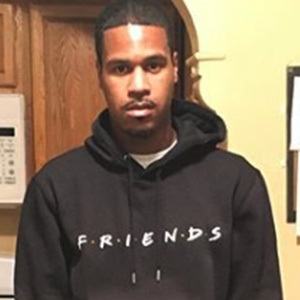 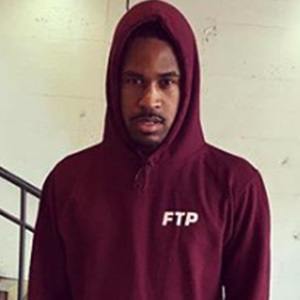 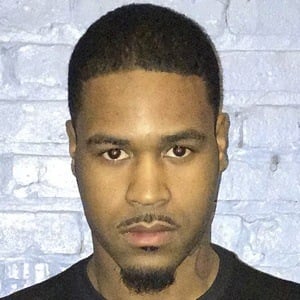 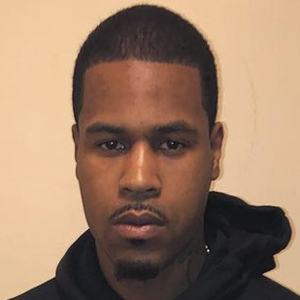 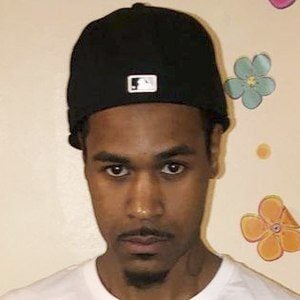 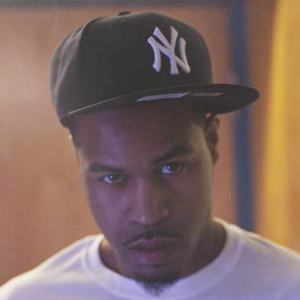 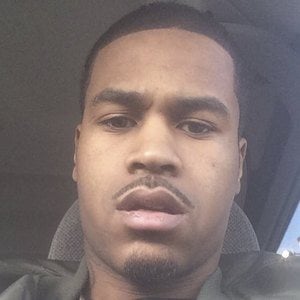 Rapper signed to Savage Squad Records, he became particularly known for the release of his singles "Bussin Moves" and "I Don't Know."

Though born in Alabama, he later lived in Chicago, Illinois.

He released the single "When We Pull Up" featuring fellow rapper and Savage Squad Records artist Gino Marley.

Juice Da Savage Is A Member Of