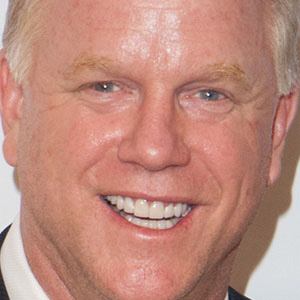 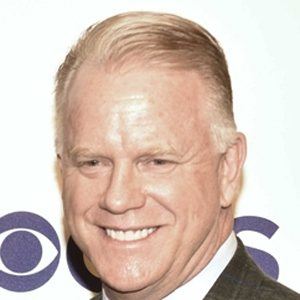 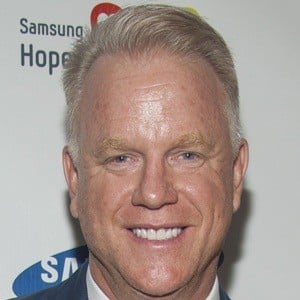 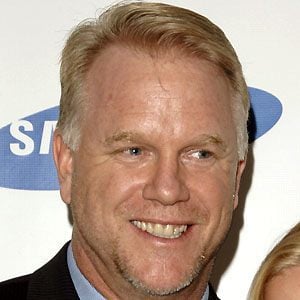 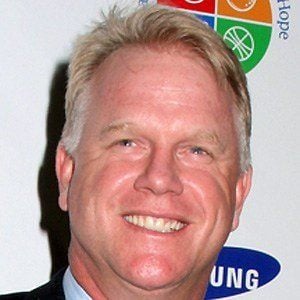 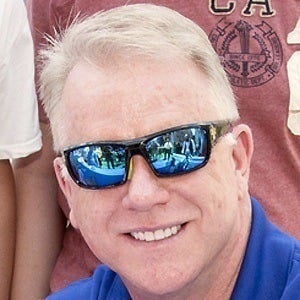 Former quarterback who spent the bulk of his career with the Cincinnati Bengals, leading the team to a Super Bowl appearance in 1989. He was a four-time Pro Bowl selection and retired with 37,920 passing yards and 247 touchdowns.

After retiring from the NFL, he became an analyst for CBS sports on The NFL Today.

His Bengals lost to Joe Montana and the 49ers in Super Bowl XXIII.

Boomer Esiason Is A Member Of