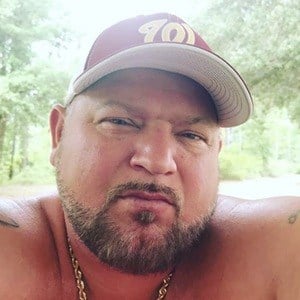 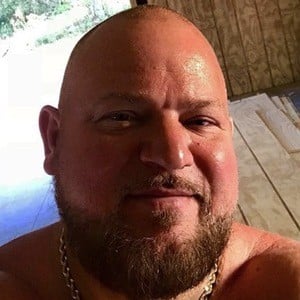 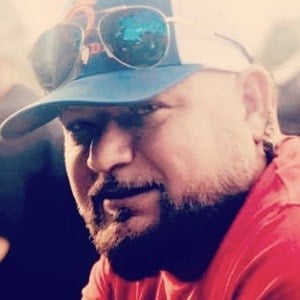 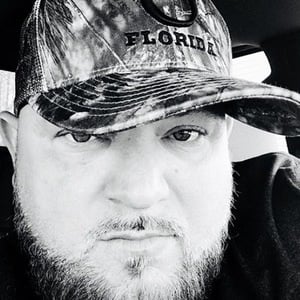 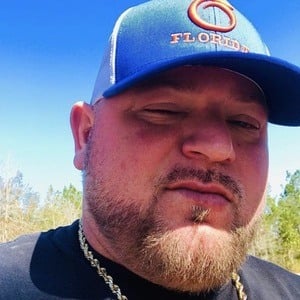 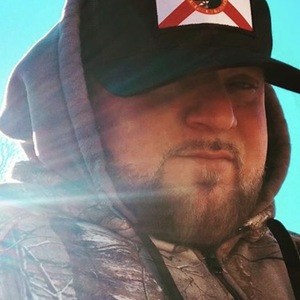 Southern country rapper known for his hick-hop style of rap. He rose to fame for hits such as "Homegrown Country Folks" and "Dirt Road Soldiers" off his album Country for Life.

He found himself jobless after the mill he worked at suddenly closed, causing him to turn to making music.

He landed his big break after becoming a member of the collective Dubblewide.

He was born Jacky Strickland in Jacksonville, Florida.

His songs have been played on MTV's #1 rated show, Buckwild, starring Cara Parrish.

Bottleneck Is A Member Of