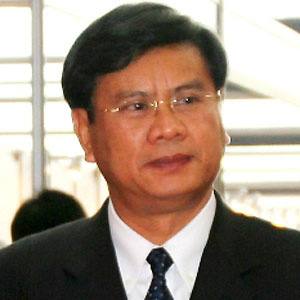 Member of the Lao People's Revolutionary Party held office as the Prime Minister of Laos from 2006 to 2010. His tenure as Prime Minister saw an increased dependency and cooperation with China.

He graduated from the Communist Party Institute in Moscow in 1990.

He has been in a longtime marriage with Soumly Bouphavanh.

He has served as Prime Minister under President Choummaly Sayasone .

Bouasone Bouphavanh Is A Member Of