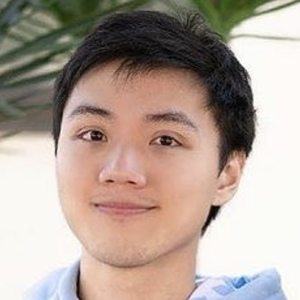 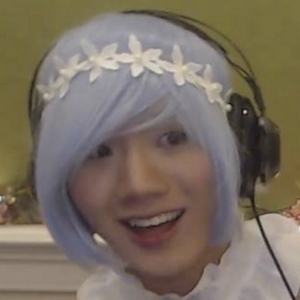 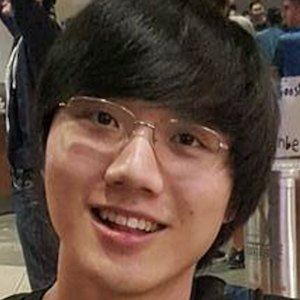 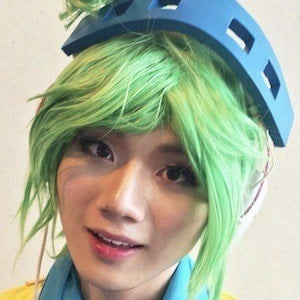 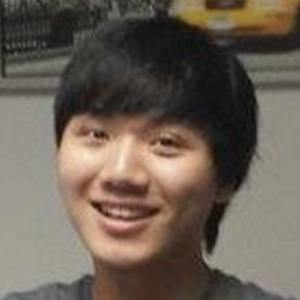 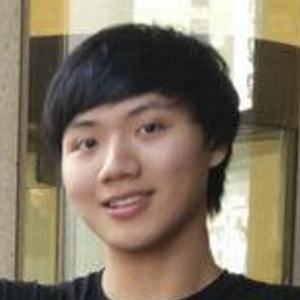 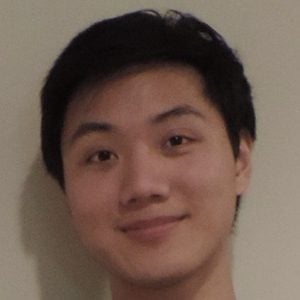 Enormously popular League of Legends live streamer on the network Twitch who also has a significant audience on YouTube. He has accumulated more than 1.9 million Twitch followers as well as over 50 million total views and growing.

He graduated high school in 2014 and took a year off to stream full-time.

His Box Box YouTube channel has racked up over 1.3 million subscribers.

His real name is Albert Sun Zheng, and he was born in Fairfax, Virginia.

BoxBox Is A Member Of