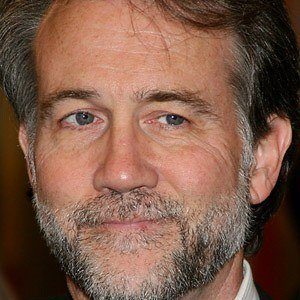 Actor who received a Tony Award in 2007 for his role in the play Journey's End and appeared in One Day At a Time. He also played Lt. Ring in the 1986 American War film, Heartbreak Ridge, which starred Clint Eastwood.

He studied acting at Julliard, where he was a member of the Drama division group.

He portrayed Mark Royer on the TV series One Day At a Time alongside Valerie Bertinelli.

He married Kathleen McNenny and they had a daughter named Leslie.

He played Coach Brackett in the comedy film, Porky's, which starred Kim Cattrall.

Boyd Gaines Is A Member Of