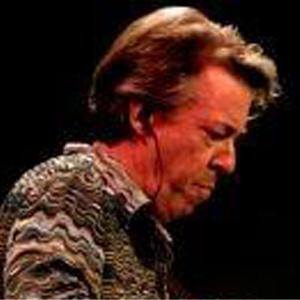 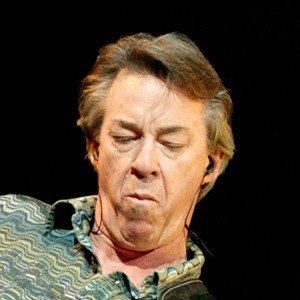 Grammy Award-winning singer-songwriter and guitarist who released the hit single "Lido Shuffle" in 1976. He has played with members of Toto, releasing Silk Degrees. in 1976.

He met a future bandmate in grade school and continued playing with him through college at the University of Wisconsin, Madison.

He was the vocalist in Steve Miller's band, The Marksmen, when he was fifteen.

He once toured with Michael McDonald.

Boz Scaggs Is A Member Of